What do you know about Jeroboam?

In 1 Kings 12:20, Jeroboam, the son of Nebat becomes the first King of the Northern Kingdom, Israel. He would reign for 22 years. During his reign, King Jeroboam would lead Israel down a path of disobedience and sin to God. Sadly, God had given Jeroboam an opportunity much like he did for King Saul, David and Solomon to be righteous. If he remained righteous and obeyed God, Jehovah would be on his and Israel’s side.

We can read of this in 1 Kings 11:37-38, “So I will take you, and you shall reign over all your heart desires, and you shall be king over Israel. Then it shall be, if you heed all that I command you, walk in My ways, and do what is right my sight, to keep my statutes and my commandments, as my servant David did, then I will be with you and build for you an enduring house, as I built for David, and will give Israel to you.

Unfortunately, King Jeroboam did not heed this warning from God. He transgressed the law many times, taking Israel off the path of righteousness.

He setup Bethel and Dan as the places of worship so that the people would not have to go to Jerusalem in the Southern Kingdom of Judah. (1 Kings 12:27-30)

The City of Dan, formerly known as Laish sat on a trade route from Damascus to the port city on the Mediterranean.
He then made two golden calves for them to worship. One he setup in Bethel and the other in Dan. In 1 Kings 12:28, it records this “It is too much for you to go up to Jerusalem. Here are your gods, O Israel, which brought you up from the land of Egypt.”

He then allowed and made priests of “every class of people, who were not the sons of Levi.” When this occurred, the Levitical priests left Israel and travelled to Judah. We read in 2 Chronicles 11:13-15, “For the Levites left their common-lands and their possessions and came to Judah and Jerusalem, for Jeroboam and his sons had rejected them from serving as priests to the Lord.”

He then changed the Feast of the Ingatherings from the 7th month and 15th day to the 8th month and the 15th day.

In 1 Kings 11:38, God promised Jeroboam that if he walked in His ways and did what was right in His eyes, God would build an “enduring house like he built for David.” What did God mean by this? God meant that he would ensure that Jeroboam’s family line would remain intact and strong for generations to come. You see, the line of David was going to remain intact because out of it would come Jesus, the savior. We can read of Jesus lineage in Matthew 1. Starting with Abraham and ending with Jesus Christ, chapter 1 chronicles the lineage of Jesus which included King David.

Unfortunately, all sin has consequences and Jeroboam’s line was ended due to his sin. In 1 Kings 14:10, “therefore behold! I will bring disaster on the house of Jeroboam and will cut off from Jeroboam every male in Israel, bond and free; I will take away the remnant of the house of Jeroboam, as one takes away refuse until it is all gone.

Additionally, there were consequences for Israel. Due to Jeroboam leading them into sin, they would go into captivity. In 1 Kings 14:15-16, “For the Lord will strike Israel, as a reed is shaken in the water. He will uproot Israel from this good land which He gave to their fathers, and will scatter them beyond the River, because they have made their wooden images, provoking the Lord to anger. And He will give Israel up because of the sins of Jeroboam, who sinned and who made Israel sin.” 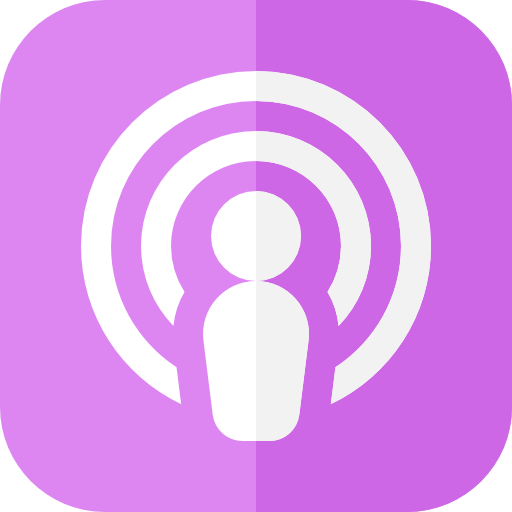 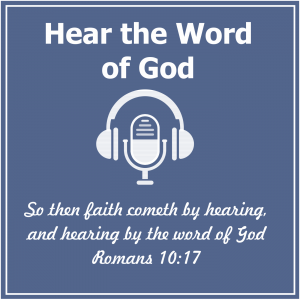 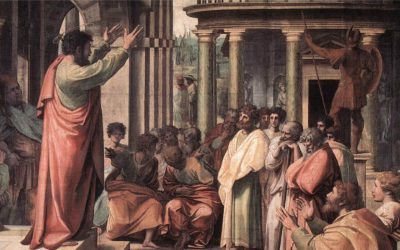