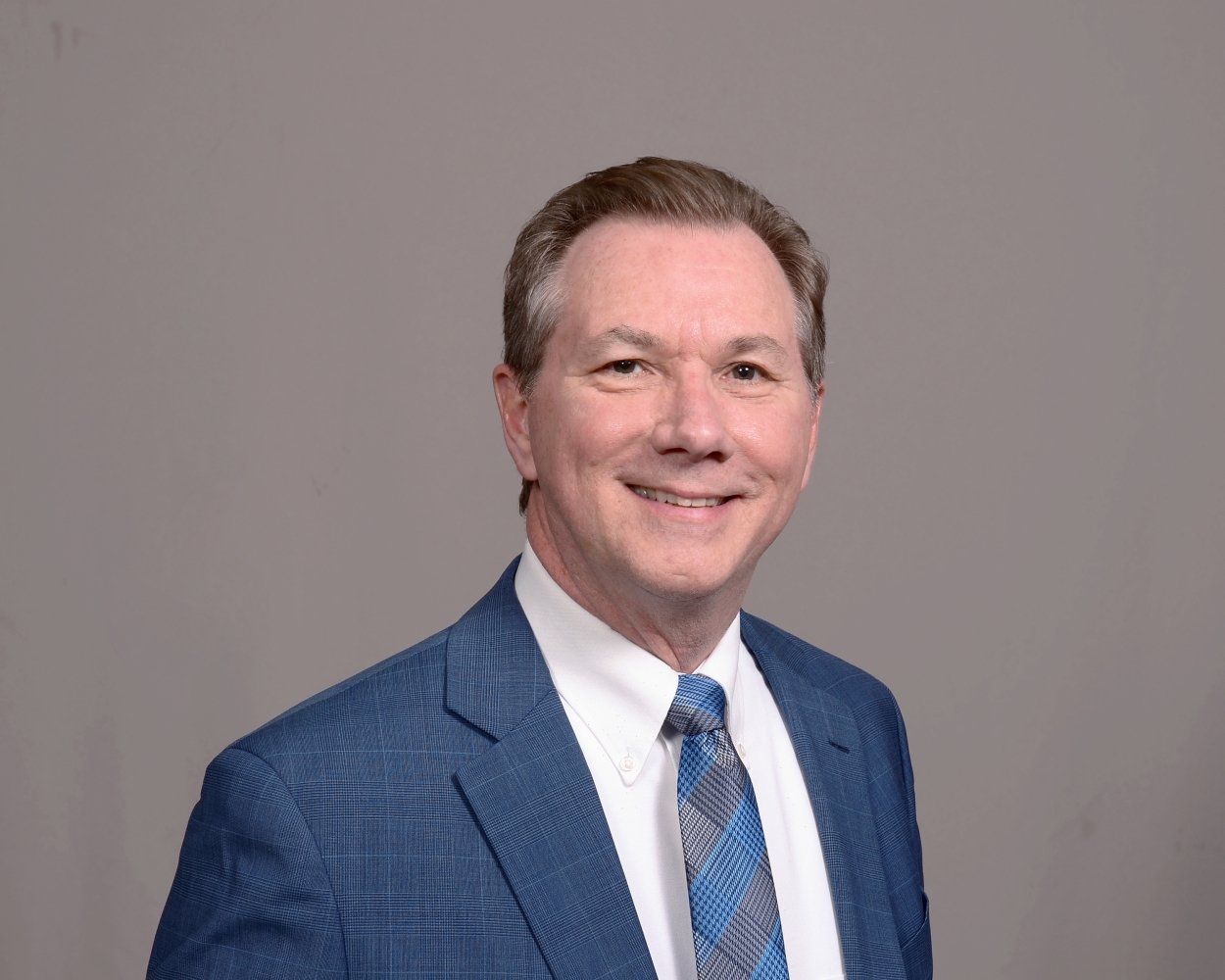 Join us for a biblically based series of topics.

A Message Of Comfort (Deuteronomy 4:39)

Terry G. Jones was born in Parkersburg, West Virginia and was raised in Toll Gate, West Virginia. He is the son of the late Glenn and Linda Jones. He married Melinda S. Hilvers on August 10, 1985. They have two sons – Austin (Jillian) and Quintin (Tabitha), and three grandchildren.

Terry is a 1986 graduate of East Tennessee School of Preaching in Knoxville, Tennessee – now Southeast Institute Of Biblical Studies. He received the A.A. and B.A. degrees from Ohio Valley College in 1996. He worked with the church in Mountain City, Tennessee from 1986 to 1989. He then moved to Pennsboro, West Virginia where he has been preaching to the present. He also serves as one of the elders of the Pennsboro church.